By: Jeremy|Published on: Oct 18, 2017|Categories: The Authorpreneur Podcast| 0 comments 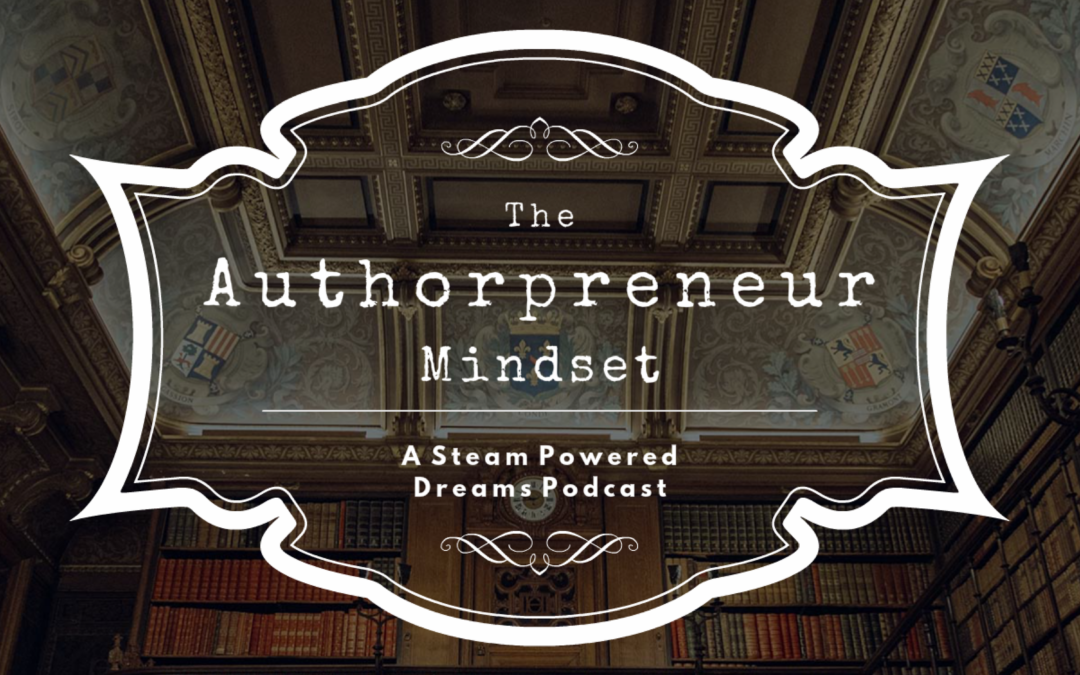 I’ve got a bit of a short one for you this week, but it stems from a very important question regarding editing that I hear quite often, how long should you wait between edits. I also talk about how many rounds of edits I recommend and give an overview of my recommended path to go from the first draft to final draft.

This episode also made me realize that there are a few things I already want to change about this podcast. For one, I want more interviews. The goal is, and always has been, to do at least 1 interview a month, but preferably 2. It was also my intention to cover topics that are aimed more at the business and marketing side of writing and not focus on the creative process itself. You’ll see these changes reflected around episode 11, and I”ll talk a bit more about them in episode 10.