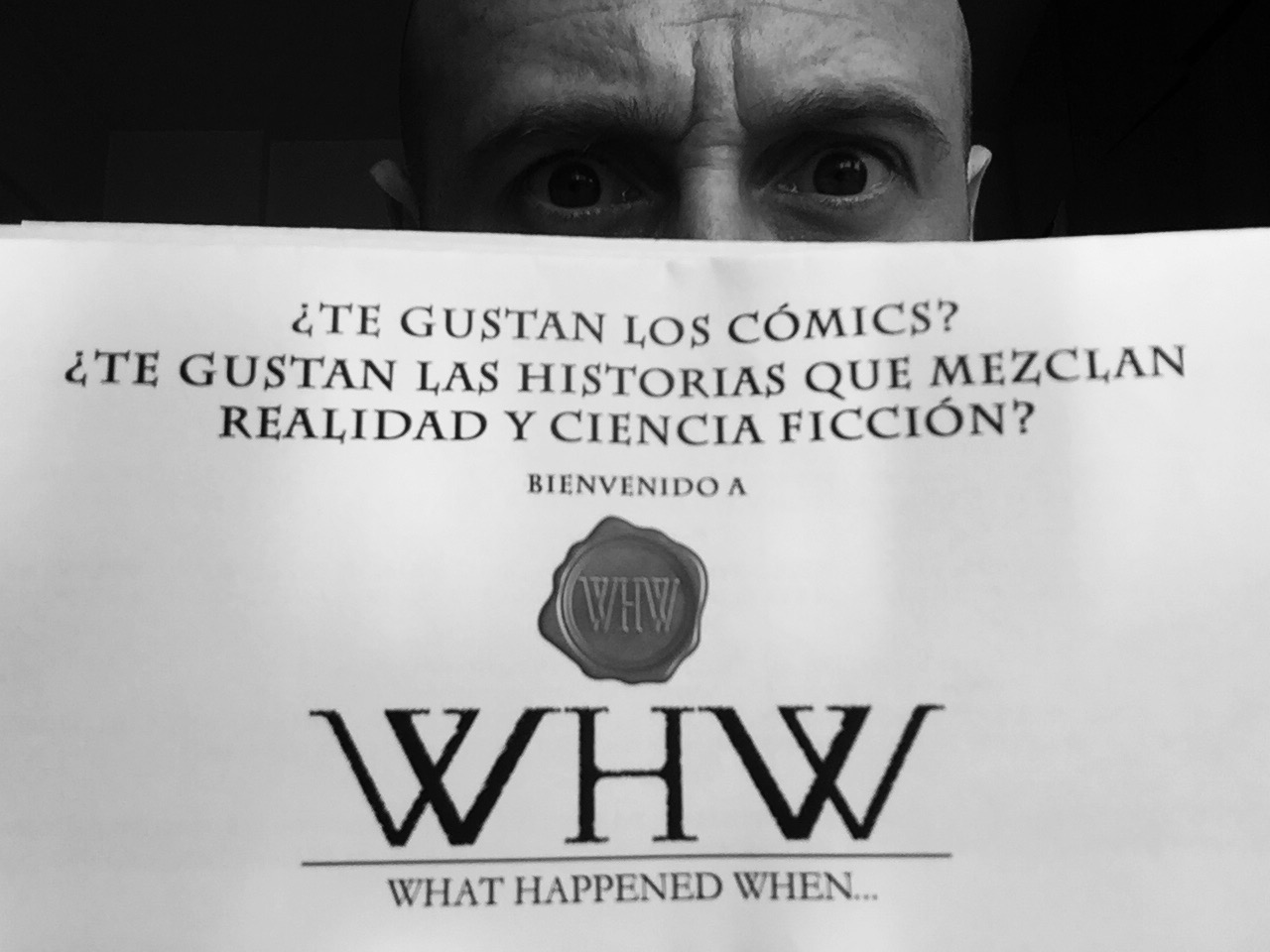 Many writers wonder what the ideal novel length should be and they’re not wrong to do so. Ultimately, the story dictates the length of any work. However, with an eye towards helping create a well-rounded and saleable story, we’re going to address this common question about novel length. Depending on the size and format of your story it could fall into one of many categories. Let’s take a look at these and what you can expect.

Manuscripts are generally measured by word count, not page count. The reason for this is obvious: font sizes change but the words remain the same. So, you’ve got your word count but still don’t know if you’ve written a novel or a novella? Well, let’s get the ‘shop talk’ out the way before you decide whether to hack away at your manuscript or take your typing digits for a spin.

Although the boundaries tend to wander a little, the following list gives a few good ballpark numbers to bear in mind:

The fact that there is no maximum limit on this list doesn’t necessarily mean to say editors are indifferent to novel length. We’ll discuss this below. Before we do, let’s take some examples of famous books to show how these numbers translate.

“The fact that there is no maximum limit on this list doesn’t necessarily mean to say editors are indifferent to novel length.”

What About the “Classics”?

Aside from those epic novels whose word counts break the levy and surge well over the 300,000 and even 500,000 marks (Dickens, Hugo, and Foster Wallace I’m looking at you!), there have been some who have found success with longer manuscripts in recent years. Some suggest that this is a trend but, if that is the case, it’s a trend that has come about slowly and is not necessarily upheld by most mainstream publishers.

James Joyce’s epic Ulysses has an impressive 262,869 words, which may not seem too large in comparison with Vikram Seth’s 593,674 words for A Suitable Boy—but when it’s pointed out that only 2% of novels in the world contain more words than Ulysses, it’s clear that less is still more when it comes to convincing an editor to buy and publish your story via more traditional methods.

Consider the words of Joe Bunting over at The Write Practice:

“…publishers are particular and risk averse. They want books to look a certain way, be a certain length, fit a certain market.” 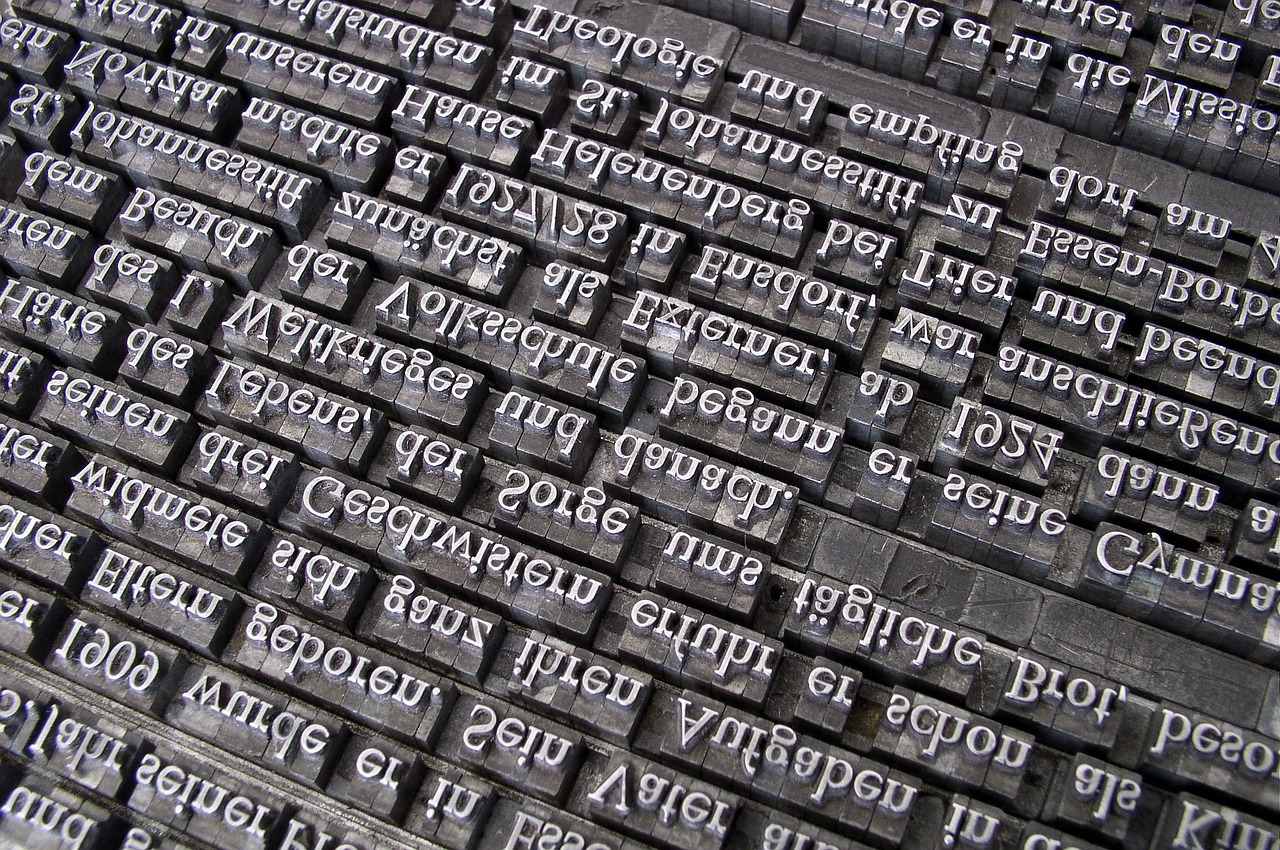 It’s all About the Genre

Taking the expansive category of General Fiction, it seems that 80–110,000 words is the ideal benchmark to aim for when trying to sell a manuscript to an editor. A word count of 70,000 is often considered too short for a burgeoning novelist. Science fiction and fantasy novels have a bigger threshold, generally, spanning from 95–120k on average, with the ideal spot for editors being 100–115k words.

The reason for “SF&F” being afforded this added legroom is a subject of considerable debate. It could be that readers understand these genres often need to build the worlds in which their stories take place— and for many readers, this is actually a major part of their enjoyment of a story—and so they are more forgiving of the word count.

Or, as is the case in the Game of Thrones series, readers understand that the added word count per book is negligible when considering that one novel is a building block of a much larger series. Whatever the reasons, though, it’s interesting to note that reader investment in a story or a writer can have strange and powerful effects on the length of a story.

Famous Authors Have it Easy

While not always true, the more popular of an author, the more forgiving a publisher will be on word count. For instance, J.K. Rowling’s novel length is particularly interesting in this regard as they range from 76,944 words in the first book of the series, Harry Potter and Philosopher’s Stone, to 257,045 words in the fifth book of the series, The Order of the Phoenix. This is an important difference to bear in mind when considering the length of your story.

Rowling famously struggled to sell her book at first but the fact that she started with a relatively ‘low’ word count in her first book would have made any first-time reader of those pages more amenable to giving them an opportunity. As she has grown as an author, editors and readers trusted Rowling more and were more invested in her books. Because of this, she was given more liberty to increase the length of each story.

With that in mind, don’t shy away from writing your Space Opera but do realize that you’re not likely to publish it traditionally until you have shown it and you are worth an editor’s time and money.

We’ve talked about novel length when it comes to being published with a traditional publisher, but there are always exceptions to these rules. If you are shooting for a small publisher who focuses mostly on eBooks, they will be more likely to take a shorter or longer book, while the limits for self-publishing is up to the author themselves, and their print budget if they decide to do print-on-demand.

Tomorrow, we’ll be looking at how long Chapters should be, so check back for that!