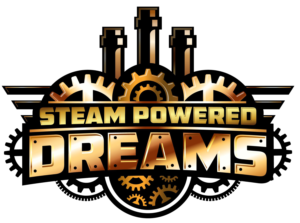 I’m putting this post up as a Steam Powered Dreams update, but it should also serve as a reminder for how important making backups of everything you do truly is. If you’re a long time follower of Steam Powered Dreams, you may remember that this is a lesson we should have learned long ago, but it seems we have a hard time taking our own advice. 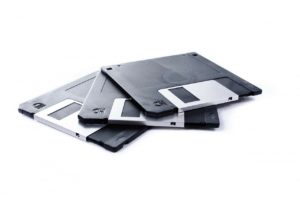 About 5 or 6 years ago Jeremy had a website named A Writer’s Struggle where he gave advice to writers.  Sometime during the life of that website, he wrote a post that has since been transferred over here on Steam Powered Dreams entitled Backups, Backups Everywhere! in which he talks about the importance of making backups of your work, as well as how to go about it.  The article is a little dated now and deserves an update, but the lesson still exists: you should always backup everything you do.

And if we had listened to that advice, we probably wouldn’t have had to spend the last week rebuilding this website.

Due to some technical issues (that’s what we’re calling a royal screw-up), we lost (i.e. deleted) the Steam Powered Dreams website last Friday, the 10th, around midnight and proceeded to go through the stages of grief.

And then we set off to do just that, rebuild.  we actually did find a backup from last year, but it didn’t contain most of the content we have been working so hard on and decided so we decided to rebuild from the ground up.  We got rid of the theme we were using and essentially started from scratch, allowing us to fully customize each and every page exactly how we want them.  We were able to use a color scheme we personally picked out, and put things exactly where we wanted them to go. 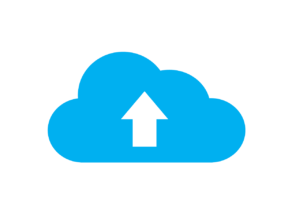 As we am getting close to the 100% completion mark of this website, we can’t help but feel like this was a blessing in disguise.  I don’t know when we would have found the time to rebuild the website anytime in the near future if it hadn’t happened, and now it is leaps and bounds better than ever before.  While the theme we had been using previous was nice, it was limited to what we could actually do.  It was mostly toggle based and almost all customization had to be done with coding.  The new one, however, actually allows us to do whatever we want, wherever we want, with mostly no coding, and that’s a great thing.

So, in the end, we wish we had listened to the advice we gave about backups all those years ago and made sure to have contingency plans in place should something catastrophic happen as it did, but sometimes life doesn’t work that way.  But we’ve learned from this mistake and will be taking action to make sure it never happens again.

What we hope everyone takes away from this is to make sure you have backups.  In fact, stop what you’re doing right now and go backup anything that you value that either cannot be replaced or would take a lot of time/effort/money to do so!  Oh, if you’re wondering how long it actually took us to rebuild the website…let’s just say it’s comparable to a week at a part time job and done by 1 person.

Have you ever had this happen to you, where something was deleted or lost because you didn’t back it up, or a time where your backups saved you?  Let me know in the comments!